The Brooks Compound:all you need to know

Many of us want to live in a quiet place away from the hustle and bustle and live in a prestigious place to enjoy the luxury of life that includes landscapes, gardens, and many distinctive amenities. If you dream of that, The Brooks New Cairo Compound is the best target for you.

The Brooks Compound Fifth Settlement was implemented by PRE Pioneers, one of the leading companies that was established in 1992 and has 57 companies listed on the Egyptian Stock Exchange.

It is characterized by its exquisite architectural and technical designs in the modern European style and the beauty of unique luxury design, life, and architectural sophistication allows you to enjoy the pulse of life. 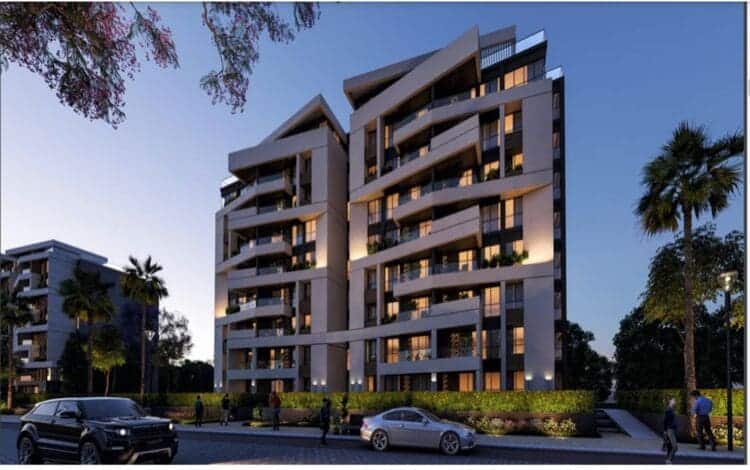 Where is The Brooks Compound, Fifth Settlement?

What is the space of The Brooks Compound, Fifth Settlement?

The Brooks Fifth Settlement project is located on a huge area of ​​up to 160 acres, and the project contains apartments and villas.

The brooks project, Fifth Settlement, was built on an area of ​​only 15%, and the rest is 85% for green spaces and services. All units, without exception, feature a view of the artificial lakes and gardens. 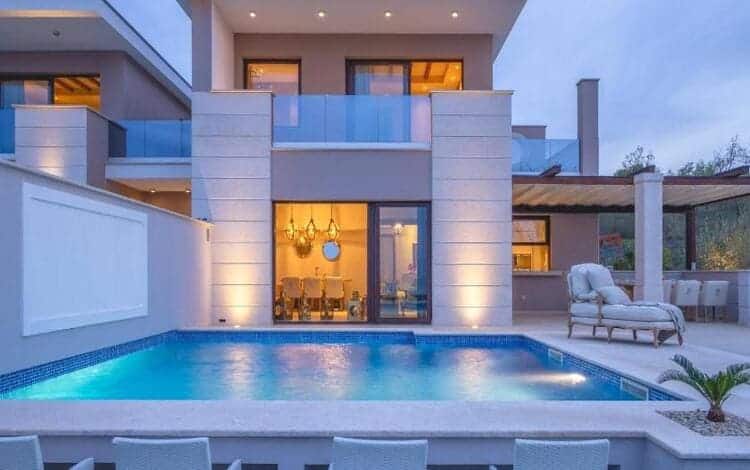 What about the design of The Brooks Compound, Fifth Settlement

The Brooks New Cairo Compound was designed with distinct international designs of high quality, as the owner and executing company of the project was keen to implement this project with international and wonderful designs to make it different from other projects.

The company also hired YBA Engineering Consultancy, which is owned by Yasser El-Beltagy, a well-known company that has designed many large residential and tourism projects, and has extensive experience in the field of engineering design.

The company has also been keen to add everything that is serious and advanced in the company’s designs, both internal and external, to suit all customers’ tastes in an atmosphere of creativity and innovation, and it also wants to create a distinct and different society.

The Brooks 5th Settlement offers mixed-use services and develops an integrated urban lifestyle at its best, inspired by the great European architecture, with a master plan connected to the valley, prestigious open spaces and a variety of unique amenities catering to all needs and services.

What are the payment and payment systems in The Brooks Compound, Fifth Settlement?

The company that owns the project has been keen on facilitating payment and payment systems for customers wishing to buy in The Brooks project, where a 10% down payment is paid and the rest is to be delivered from the unit price over 9 years. 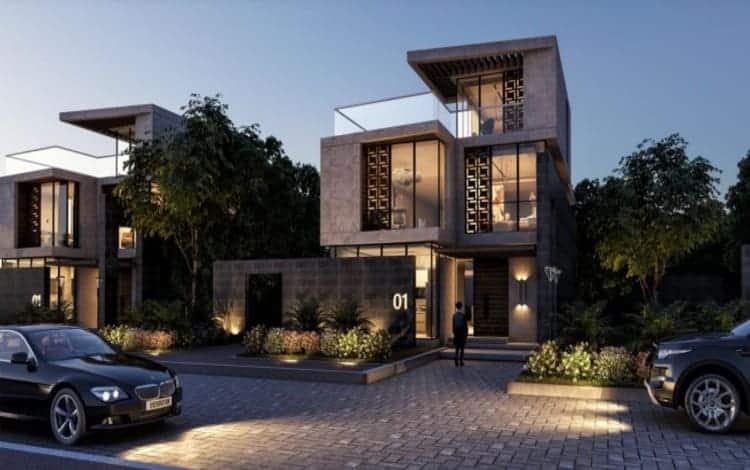 The executing company of The Brooks Fifth Settlement project is PRE Pioneers, one of the major companies established in 1992 AD, under which 57 companies are listed, all of which are listed on the Egyptian Stock Exchange. 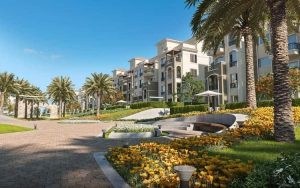