HAPTOWN Mostakbal City is a flagship project located in the heart of Mostakbal City with an exceptional luxurious quality that is meant to reframe the housing experience in Egypt.

Haptownn in Al Mostakbal City is superbly designed with fully-integrated spaces where residents can find a place to visit or an activity to do in order to fulfil their commercial, medical, and leisure needs.

The way that the landscapes are mixed with the liner parks and outdoor exercise areas in Haptown Mostakbal City are integrated together to form a stunning view that shouldn’t be missed for a promising housing experience.

Yet, Haptown prices represent an attractive opportunity for whoever looking to invest his money in one of the most luxurious communities, which is expected to lead in the next decade. 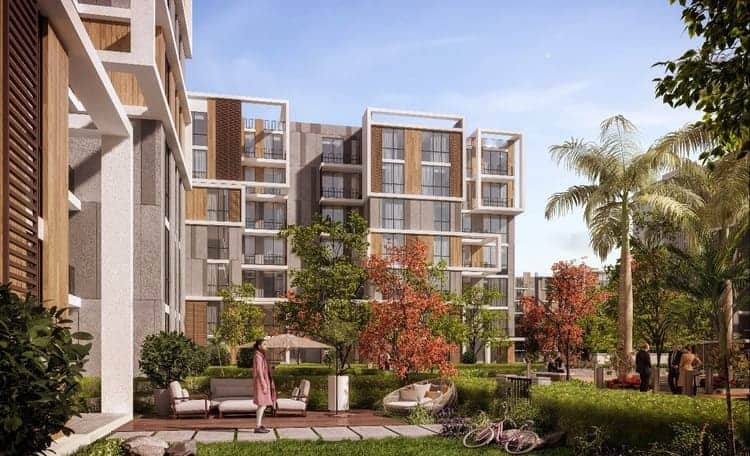 The location of Haptown Compound

Haptown Compound developed by Hassan Allam is located in a strategic area in Al Mostakbal City featuring an extremely prestigious neighborhood that is situated minutes away from Haptown. The Haptown Mostakbal City resembles a connection between both East and West of Cairo.

Stretching over a huge land of 243 Feddan inside Mostakbal City, the compound’s vital location provides accessibility to the main areas in both Greater Cairo and New Cairo, through Cairo-Suez Road, road 90, and Cairo-Sukhna Road.

Haptown Mostakbal City is a 243-land compound located in the heart of Mostakbal city, a huge multi-functional community where buyers can feel connected.

Indeed, choosing such a huge land space for building Haptown wasn’t a coincidence, as the company was keen to provide endless facilities and services of superior quality.

Accordingly, the space of Haptown Mostakbal City was perfectly positioned upon a solution-oriented approach that grants immediate fulfilment to owners’ needs. For instance, around 24,000 meters were dedicated to the commercial area and 49,000 meters to the administrative units.

The Architectural Design of Haptown

The linkage between The Hassan Allam Company and Haptown Compound reflects a definite top-notch architectural design, as the company perfectly selects its partners who can produce innovative and solution-oriented designs.

Accordingly, Haptown Mostakbal City collaborated with CallisonRTKL to outline stunning and well-utilized spaces for small and mid-sized units, yet, Alchemy company had a considerable role in providing seamless designs for villas in Haptown. 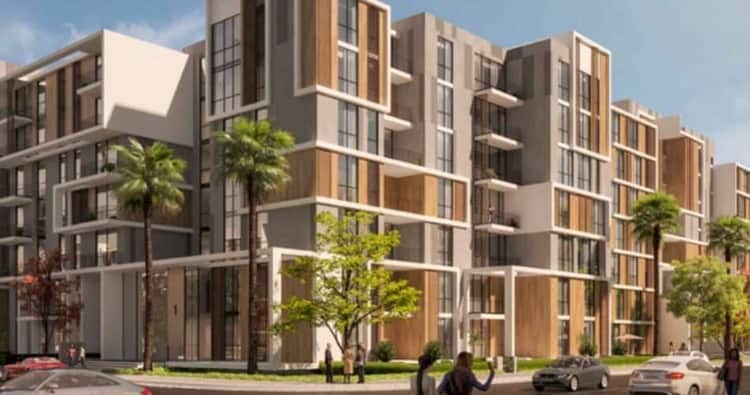 Haptown Mostakbal City Complex is perfectly designed to promote the residents’ lifestyle by forming a connected and multifunctional housing experience where they feel directly attached to their needs.

The commercial mall represents two essential elements of HAPTOWN’s master plan which are dynamic and integration, as the stores and brands overlook administrative offices and different facilities.

The prices of Haptown Hassan Allam are classified as one of the most competitive in the neighbourhood because of its outstanding luxurious lifestyle and super integrated lifestyle.

It’s One-Click Button to know the price of Each Unit!

The company prioritized the ease of the payment system of Haptown Mostakbal City as one of its main benefits for property owners; as the instalment system lasts up to 9 years.

Book your unit now in HAPTOWN in Mostakbal City 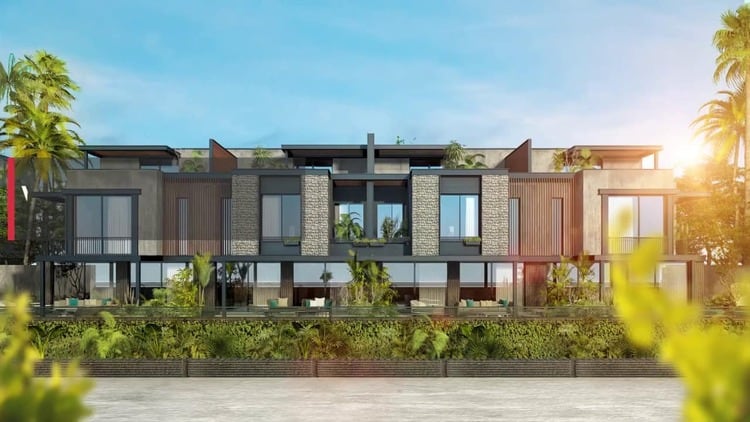 HAPTOWN compound in Mostakbal City is developed by Hassan Allam on a huge space of 243 Feddan, the long expertise of around 55 years was clearly embodied in the compound’s construction.

Hassan Allam Company has origins in the Egyptian market since 1936, yet, the company started to join the real estate industry in 1972 labelled Hassan Allam Sons.

All the projects of Hassan Allam are a true representation of how premium quality is needed to develop a luxurious community coping with the present day. Starting from the planning phase till the execution, premium quality was implemented.

Besides the innovative residential projects in New Cairo and October by Hassan Allam, the company has been developing stunning vacational-based resorts with a high level of integration, including Venice Gulf resort in Ain Sokhna and Swane Lake in Al Guona.

Other Projects in New Cairo

Who is the developer of HAPTOWN Mostakbal City?

Where is HAPTOWN Compound located?

The heart of AL Mostakbal City

How can I contact the Consulting Team in Haptown Hassan Allam Compound? 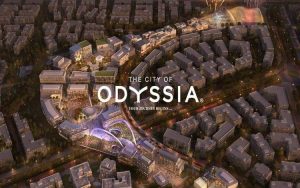